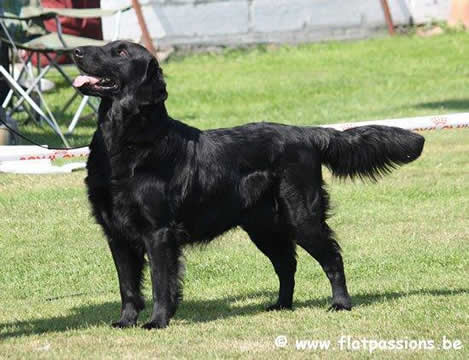 † Ch. Eltjo Of The Black Nature

After being the happy owners of several Bernese Mountain dogs, our Tjoke was our very first Flatcoated Retriever,and because of him we really fell in love with the breed.
He was a very sweet, enthusiastic male, and had a lot of passion to work.
Tjoke really was everyone’s friend.
With him Stefaan practiced the discipline of obedience (Program 1), dummies and game were unknown domain to us at the time.
At the age of 7 years, Tjoke became for the first time daddy. A beautiful litter was born in France and one of his daughters, our Lieke, was our very first female and foundation bitch of our Kennel.
Tjoke suddenly became unwell at the age of 10 and died a few hours later. The disbelief was very hugh… In the morning he was still our super enthusiastic friend who played…
Gone, but certainly not forgotten ….
Dear Tjoke, “Toketo”, your name will be etched in our hearts forever. 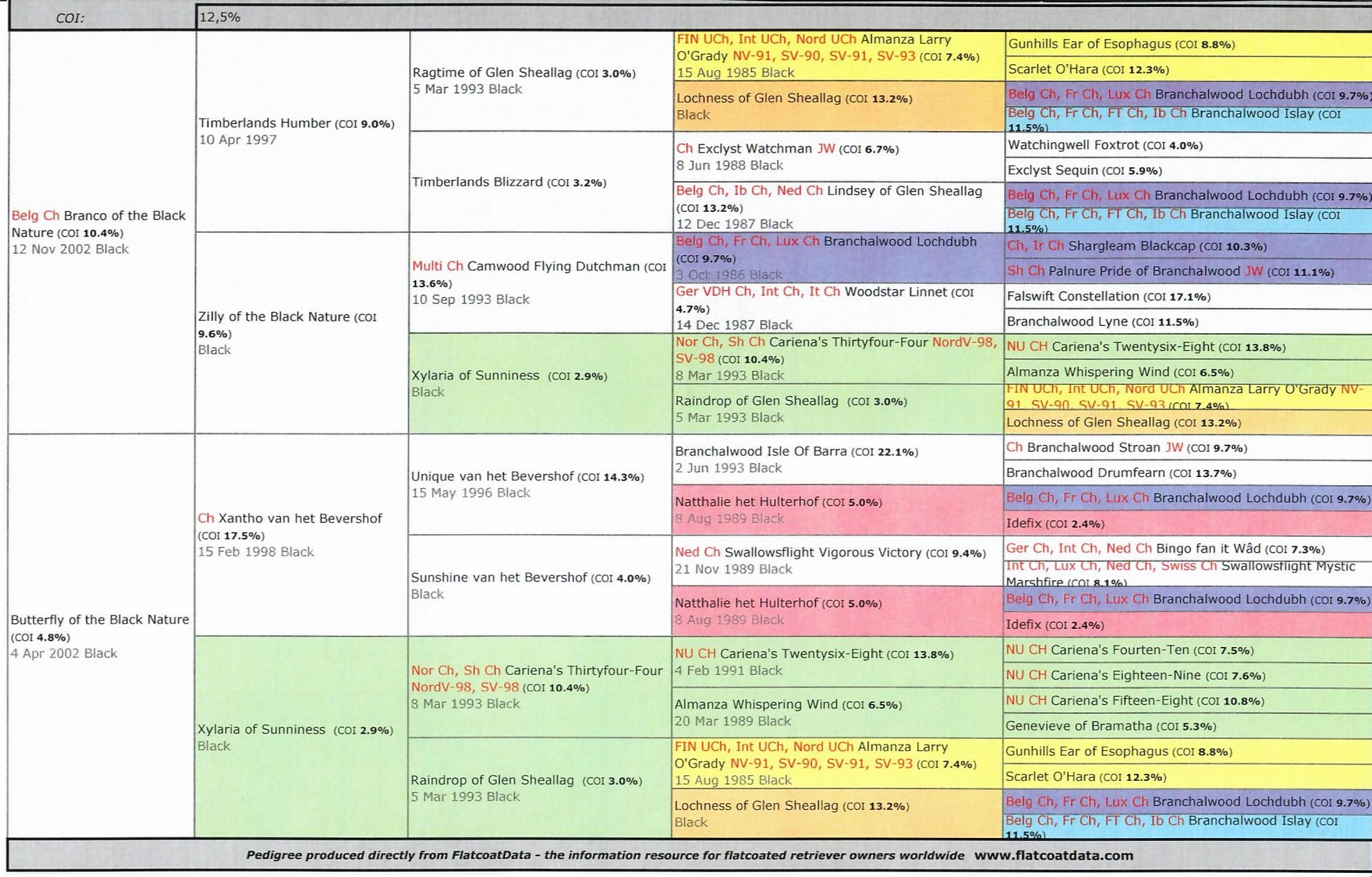 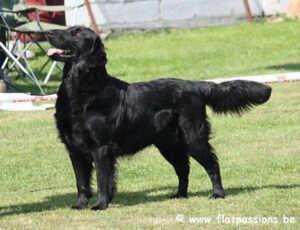 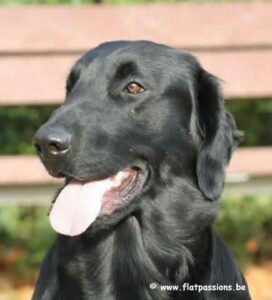 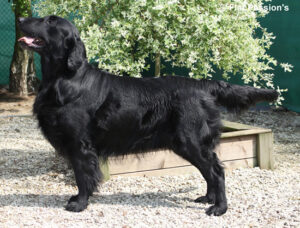 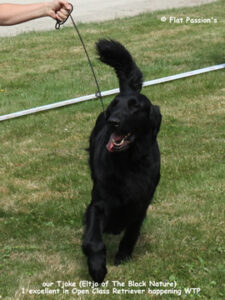 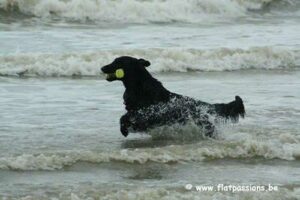 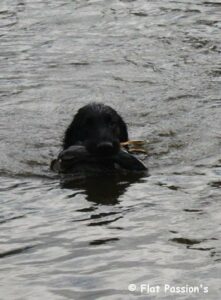 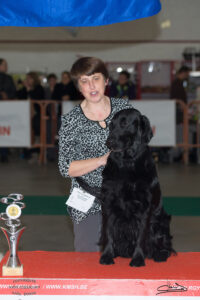 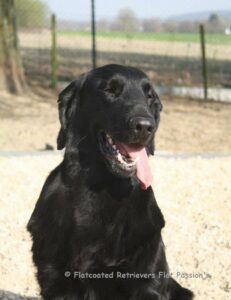 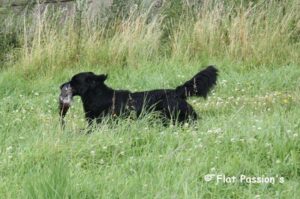 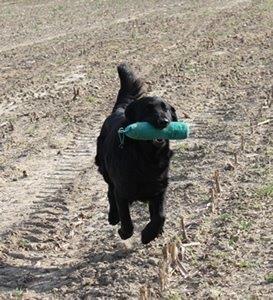 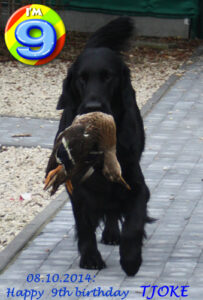 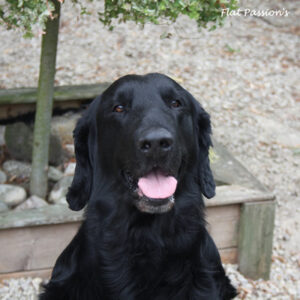 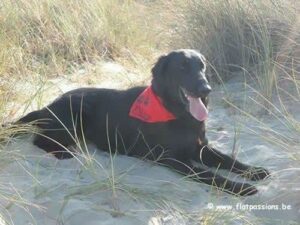 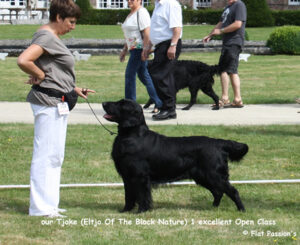 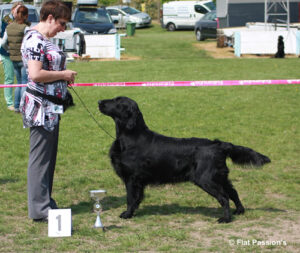 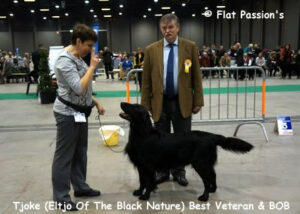 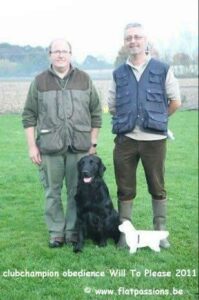 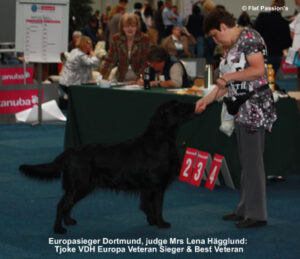 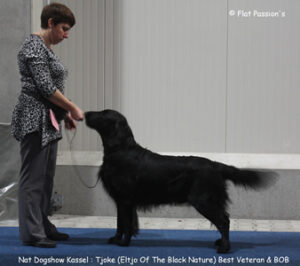 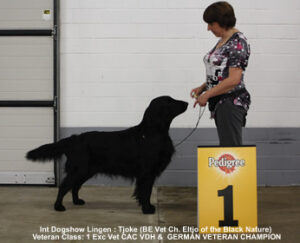 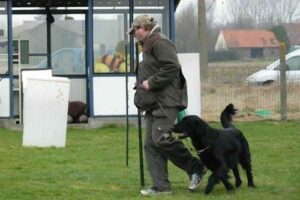 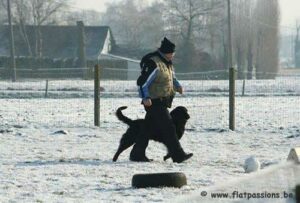 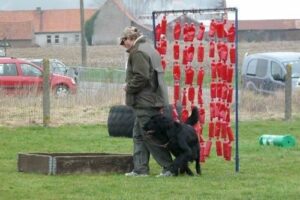 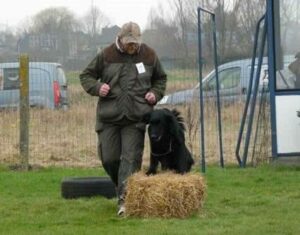 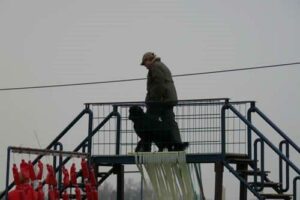 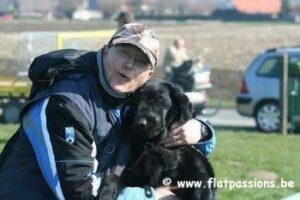